We invite you to worship with us each Sunday morning at 10:45 am

To foster the spiritual growth of its members and visitors through worship, teaching, fellowship and shared service to God and humanity.

If you would like to donate money securely on-line click on the PayPal button below.  If you do not earmark a particular ministry, it will be added as a tithe or offering.

If you or someone you know needs some extra blessing we would be happy to help. Just send us a prayer request by filling the form or by calling the Church directly.

Please reference the list here and send in your request via the form on our Director of Music page. 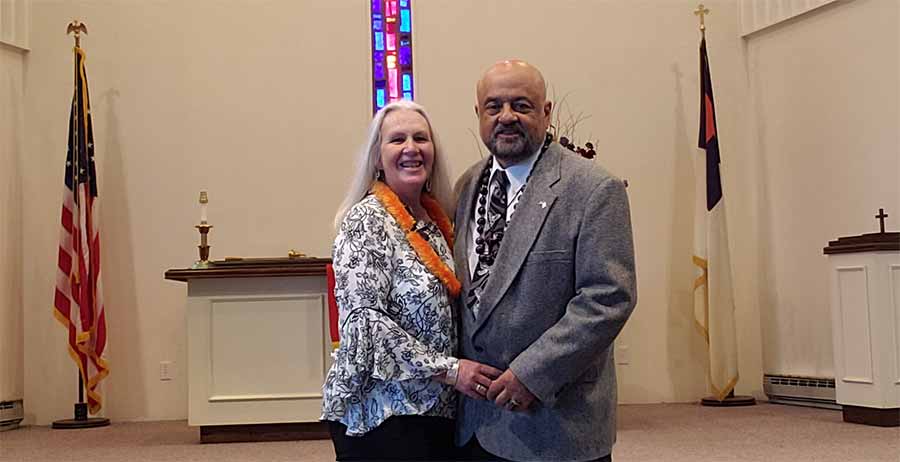 Pastor Marc is originally from California but has also lived in New York in his youth, Central Washington, Hawaii and Idaho as an adult.  His childhood began in the San Fernando Valley area, in a small rural town, raised by parents whose ethnic backgrounds were very diverse (his mother being Spanish and his father being Hawaiian / Filipino / Caucasian) his pastoral… Read More » 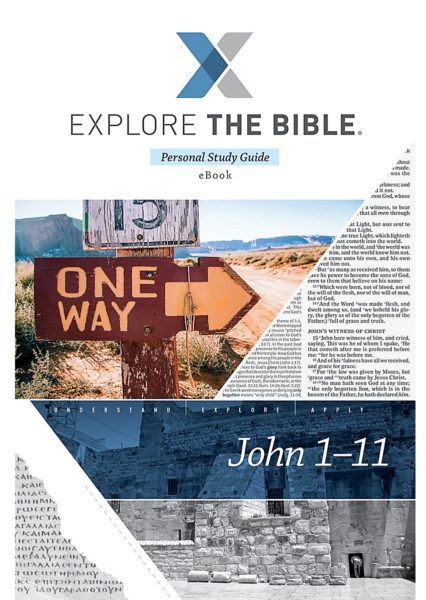 Adult Sunday School – 9:30am; currently studying the Book of John.

Thank you to all who joined us for our Christmas Eve Service. It was a beautiful evening celebrating our Lord’s birth.

SOCK DRIVE – Thank You for the overwhelming donations!

We are very grateful for the overwhelming donations received during our Sock Drive that ended on Christmas Day.  Over 400 pair were collected and distributed 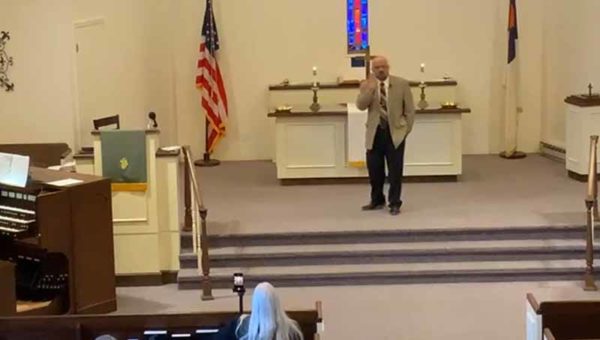 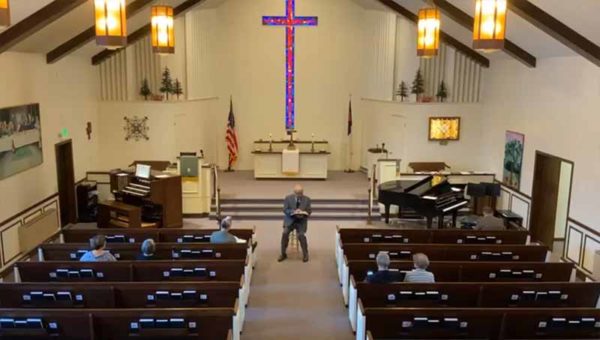 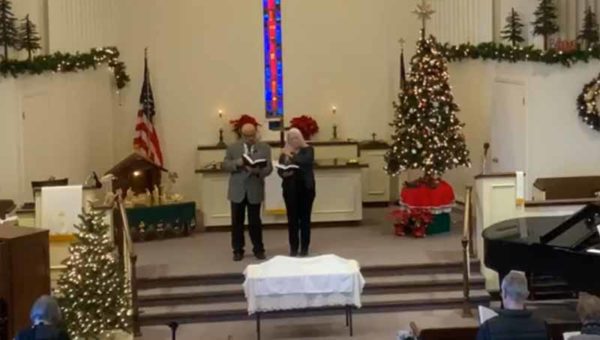 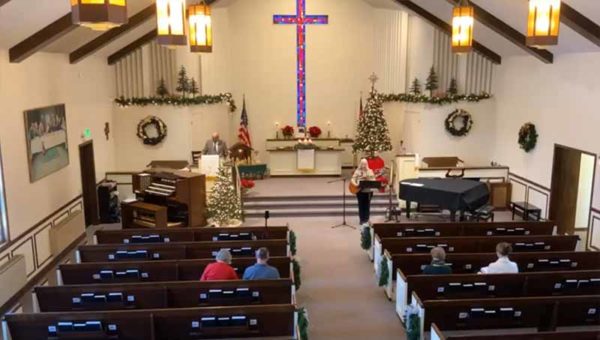 Special Thanks to Julie Conrad who took the amazing stained glass photos and more.